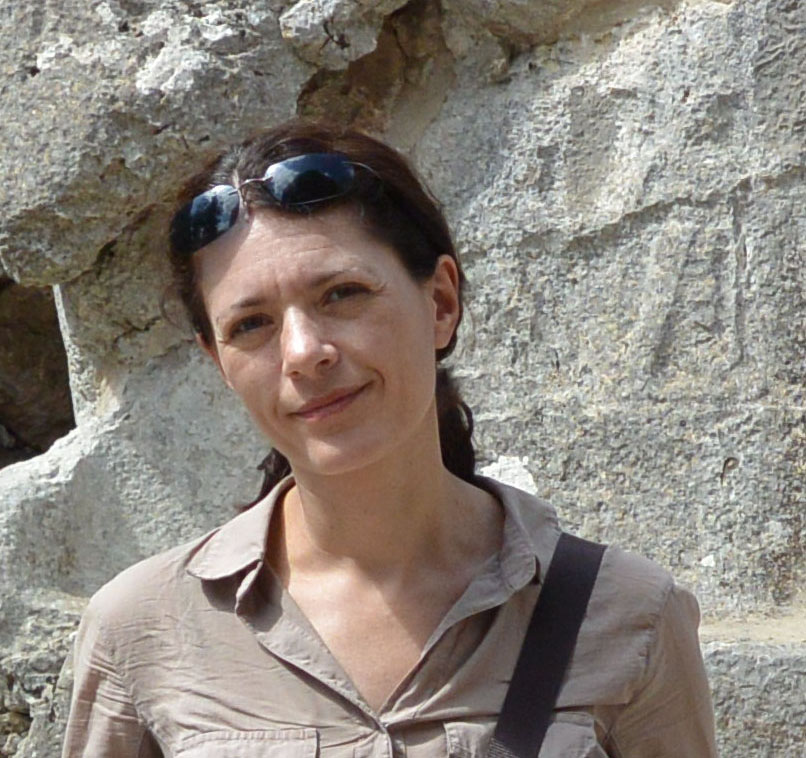 Irina Shingiray is a historical and anthropological archaeologist. Her main research interests include Western Eurasian nomadism, nomadic empires, and their relations with the sedentary world. Her particular focus is on the Khazar Empire of the second half of the first millennium CE. She conducts interdisciplinary research and fieldwork in the North-Eastern Caucasus region and examines the interplay between politics, religion, mobility, kinship, gender, and material culture.

The main themes of her current project concern the politics of trade and war in the Khazar Empire, the Islamization of the Northern Caucasus, and the frontier relations between the Khazars, Sasanian Iran, the Islamic Caliphate, and the Byzantine Empire. Currently, she is working on a monograph that will address these topics from the nomadic perspective, as a history that reshaped a large part of the Western Eurasian world during the Early Middle Ages.

“Ethos, Materiality, and Paradigms of Political Action in Early Medieval Communities of the North-Western Caspian Region” in The Archaeology of Eurasia: Political Authority and Social Change, from Prehistory to the Present, eds. C. Hartley, A. Smith, and G. B. Yazicioglu, Cambridge University Press, 2012, pp. 188-215.