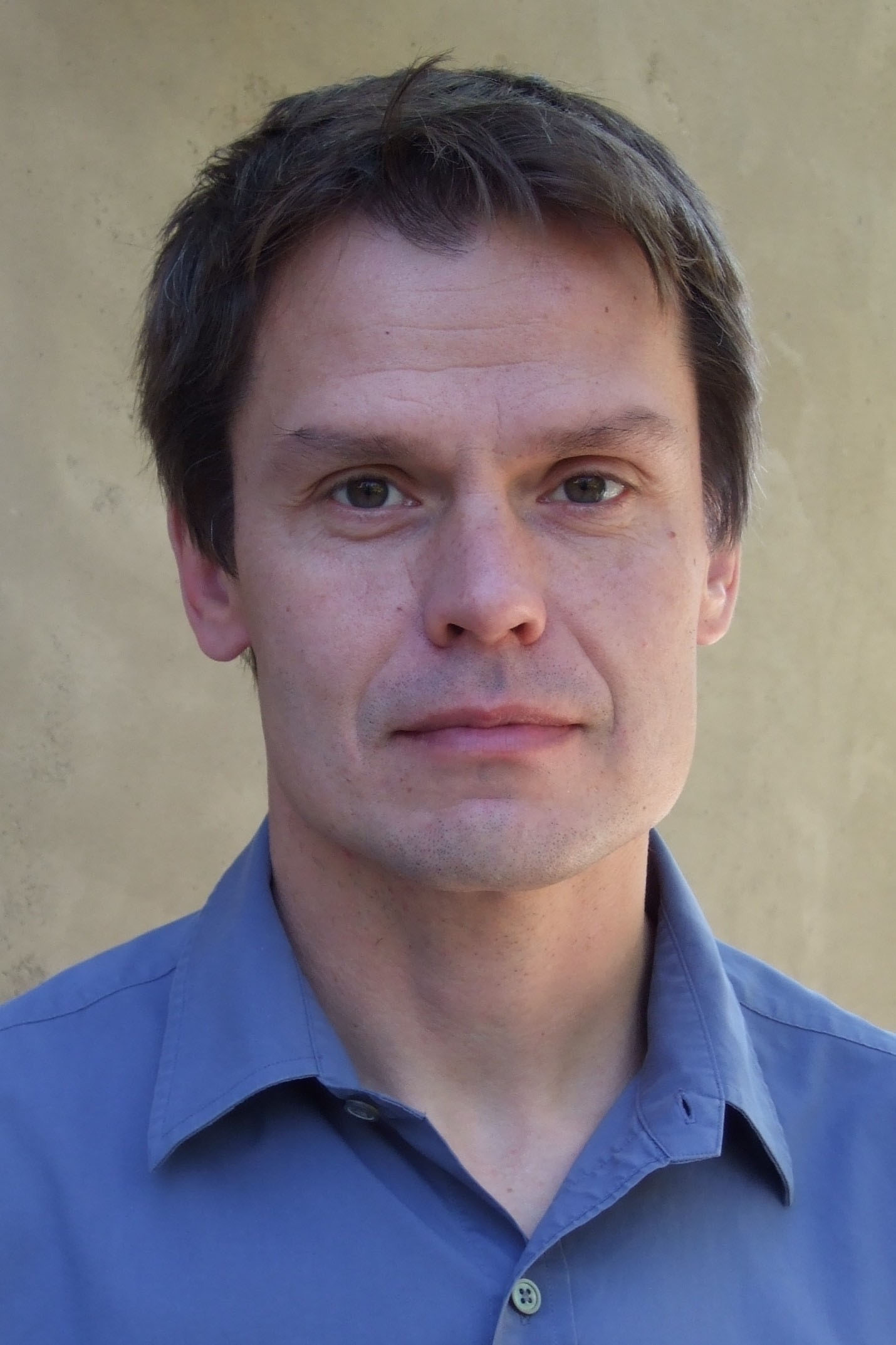 He is currently working on a book that traces the history of power relations and social worlds in North America from the seventeenth through the nineteenth century, integrating indigenous and European perspectives, borderlands and imperial histories, and transatlantic and continental approaches.